Ministry of Commerce of the People's Republic of China 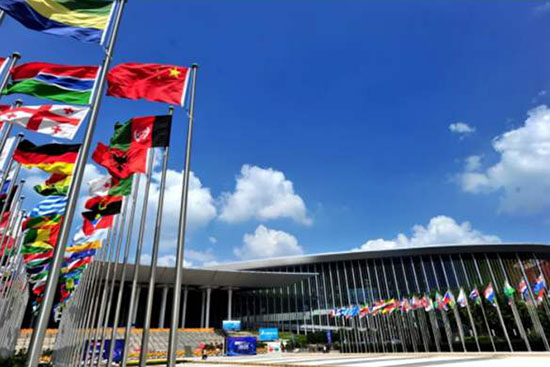 In May 2017, Chinese President Xi Jinping announced at the Belt and Road Forum for International Cooperation that China will hold China International Import Expo (CIIE) starting from 2018.

The Chinese government sincerely welcomes government officials, business communities, exhibitors and professional purchasers across the world to participate in CIIE and to explore the Chinese market. We would like to work with all countries, regions and international organizations to make CIIE a world-class Expo, providing new channels for countries and regions to do business, strengthen cooperation and promote common prosperity of the world economy and trade.

Oujian Network has participated in CIIE two years in a row.

After the 1st CIIE, in order to amplify the spillover effect of CIIE, Oujian Network has hosted the “Europe-China Yangtze River Delta Economic & Trade Forum” with fruitful results.The trade center owned by Oujian has been awarded as the “6+365” trading service platform by shanghai municipal commission of commerce.

Besides, Oujian has established online Bangladeshi pavilion on website, which shows the featured jute handcraft. At the same time, Oujian has been fully supporting the sales of the featured commodities from Bangladesh  through many other channels, including the above mentioned “6+365” trading service platform.

The 6-day CIIE is only a platform built by the government for mutual communication. The settlement of the project or the real business must rely on the mutual promotion out of this 6 days. We fully understand that at the beginning of entering a brand new market, the foreign investors would confront many difficulties. We can help enterprise from abroad to get familiar with the Chinese market, a channel to get acquainted with formal suppliers and multi- sales and exhibition platform.

Meanwhile, relying on the advanced business environment and the advantages of Oujian Network in import and export customs clearance supply chain field, we can provide you with better services with compliance, safety and facilitation in customs clearance field. 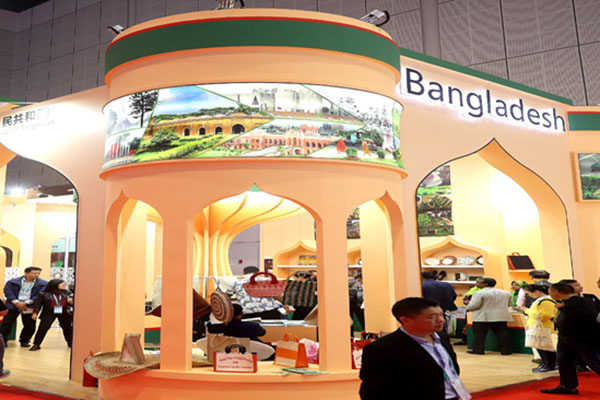